ShowMedia Group L.L.C. was founded by three friends with a mutual passion for filmmaking. Through collaboration on professional and artistic projects, we have grown into a powerful storytelling team. Our mission is to approach each client with a fresh perspective, so we can deliver you a unique product. 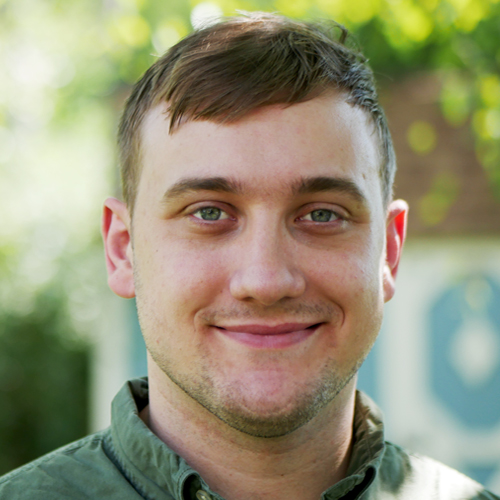 Overview
Evan has worked as a videographer, editor and replay operator for teams in the MLB, NFL, NHL and NCAA. He also served as a motion graphics designer at ABC 30 in St. Louis. He graduated from the University of Kansas with degrees in Film and Journalism.

Overview
After graduating from the University of Missouri, St. Louis, with a degree in Media Studies, Jordan was an instructor for media classes covering all aspects of production. He has worked as a videographer, editor, and graphic designer for weddings, corporate events, and live productions.

Overview
Stephen works as the lead motion graphics designer for Cardinals Insider, a TV show broadcast in 8 states. He has produced corporate, wedding, event, and narrative videos. Stephen graduated with Highest Honors from Columbia College Chicago and has a bachelor’s degree in
Cinema Art and Science.